Mailings, posters, banners, pop-ups and ads on TV, shop windows, newspapers, social networks… As you know these days there is an avalanche of Black Friday promotions.

But do you know its origin and its alternative, called Green Friday? Well, we tell you about it.

It has been celebrated for decades after Thanksgiving. 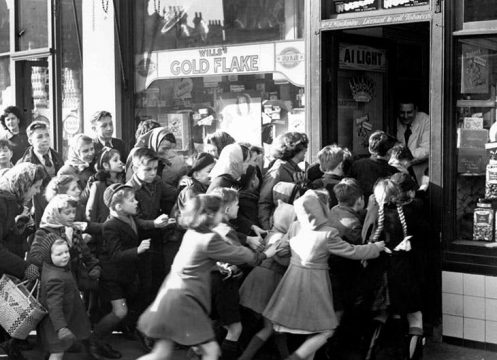 This is a major retail phenomenon that represents a great increase in the economy of the stores. It is a good opportunity to buy gifts, in many cases ahead of Christmas shopping.

It is an annual event where offers and great discounts are the protagonists for a few limited days.

From early in the morning, Black Friday means an avalanche of people waiting at the doors of the stores, ready to be the first to get the best deals of the year. Although more and more purchases are being made online, especially this year due to the pandemic, the largest increase in sales in the history of the Internet is expected.

The Green Friday arises to make a consumption of brands that are sustainable, ecological and that take into account the sustainability of the planet in the whole process of manufacturing and selling their products.

What is the origin of Black Friday? 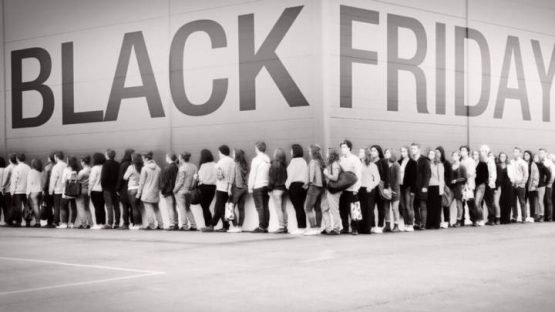 In any case, its use spread throughout the United States beginning in 1975.

What is the origin of Green Friday?

Green Friday probably emerged with this name in 2010, although social movements to reduce consumerism and achieve the sustainability of the planet emerged much earlier, in the 60s and 70s. Even if we look into the past of mankind, many groups and ethnic groups, in many countries, have been living sustainably for thousands of years.

When is Green Friday in Spain

This year 2022 the key date is Friday, November 25. In Spain it has been present for more than 10 years, when Apple decided to import this American tradition to Spain, growing every year, until it became the main sales and discount campaign of the year.

In Spain during Green Friday promotions, whether food, textiles, cosmetics, utensils, furniture, always bet on natural and renewable materials, avoiding products that have grown with pesticides, as well as synthetic ingredients and petroleum derivatives.

Saper’s Black Friday, as every year, will have the best discounts for you. In addition, this year it will not be necessary to enter any code, but the discount is already directly applied to all products.

We hope we have clarified the concept of Black and Green Friday for you. Remember, always consume responsibly, only what you need, and whenever possible, natural and certified organic products.

Receive all the information about Econatural Cosmetics in your email. By subscribing to our mailing list you can enjoy discounts and exclusive promotions.

GET TO KNOW ALL OUR PRODUCTS WITH A 25% DISCOUNT 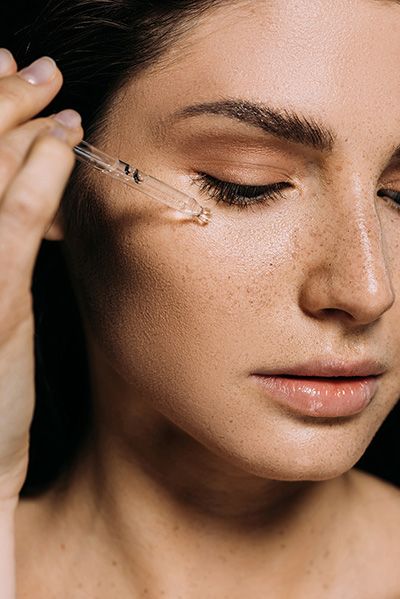